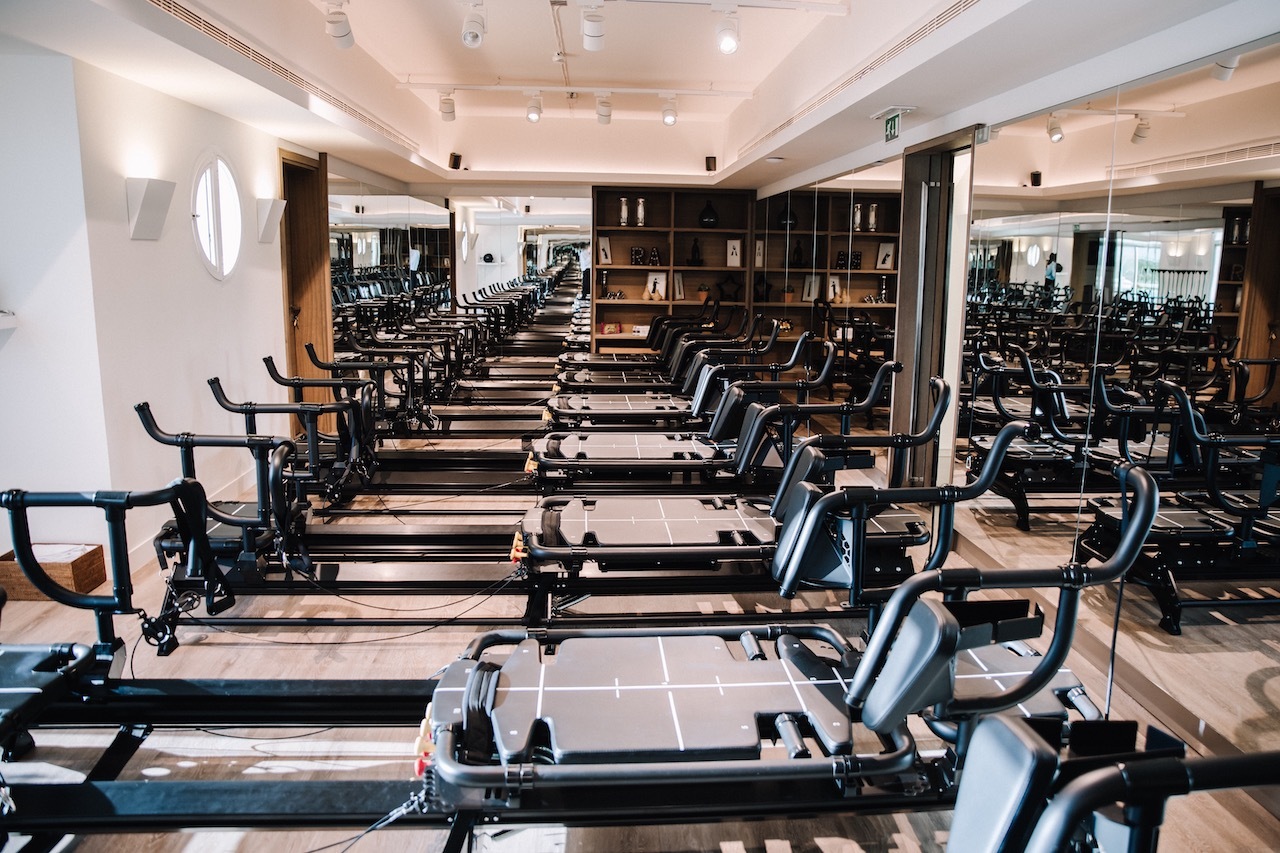 Is Lagree (the Reform Method) on the Megaformer the same as Pilates/Reformer Pilates?

You’ve all asked and we’re here to answer your question!

The Reform Method, which is the signature class at Reform Athletica, offered on the latest megaformer is a machine-based class that resembles Pilates. Many of our clients and indeed Lagree clients refer to the class (whatever its name) as Pilates. The question is: Is it really Pilates or is it a different workout altogether?

It is not unreasonable to see or to think that both Reformer Pilates and Lagree are the same class given they are both machine-based, the machines are similar and the exercises are very similar. However, here are some of the key differences between the two methods:

The most obvious difference is the machine. Lagree classes are done on the Megaformer, which is a machine developed by Sebastien Lagree. https://www.reformathletica.com/friends#lagree The machine is visibliy larger, more sturdy and incorporates many more features, handles, and foot straps. The carriage is usually numbered to assist with foot and hand placement. The traditional Reformer Pilates machine usually has many external props that need to be used in order to be utilised fully (i.e. box, platform etc). The Megaformer also has a back platform which many traditional Reformer Pilates machines don’t. This enables many exercises to be done at the back (as an alternative to the front platform) increasing the intensity of the exercises. Some of the latest iterations of the Megaformers incorporate a ramp, on which certain exercises can be done at an angle to give variation in range of motion as well as increasing the intensity and effectiveness of the exercise.

Transitions are much faster in Lagree classes compared to traditional pilates classes. Trainers will usually start cueing the next exercise as you’re finishing the last few reps of the current exercise, making getting into position much smoother and more fluid with minimal rest.

Sebastien Lagree always advocates for the exercises to be done in a slow and controlled movement both eccentrically and concentrically, again to increase the intensity of the exercise. Reformer Pilates trainers usually increase the speed in an attempt to incorporate an element of cardio. However, those that have tried Lagree know that the slower the exercise, the more the shakes come in and the harder the moves become!

Lagree works the entire body each session. This is why we don’t like to single out any specific muscle groups in our classes as some other studios do. We believe that every class should be a full-body workout, making full use of the Megaformer and all its functions. For example, on the Megaformer, you can do an elevator lunge with arm movements. You can use the arm cables or dumbbells to supplement any exercise to work multiple muscle groups at a time.

The fact that the classes are fast-paced (and you have very little time to transition between each exercise) means the heart rate goes up and you get a cardio boost to your workout. You can incorporate fun exercises which aim to increase your heart rate like a burpee on the Megaformer, using kettlebells and dumbbells, using skipping ropes and other exercises which target your cardiovascular fitness.

And those are the key differences between these disciplines! We hope you try Reform Athletica’s Lagree-inspired class, the Reform Method soon!

No related classes at the moment. Please check back later.