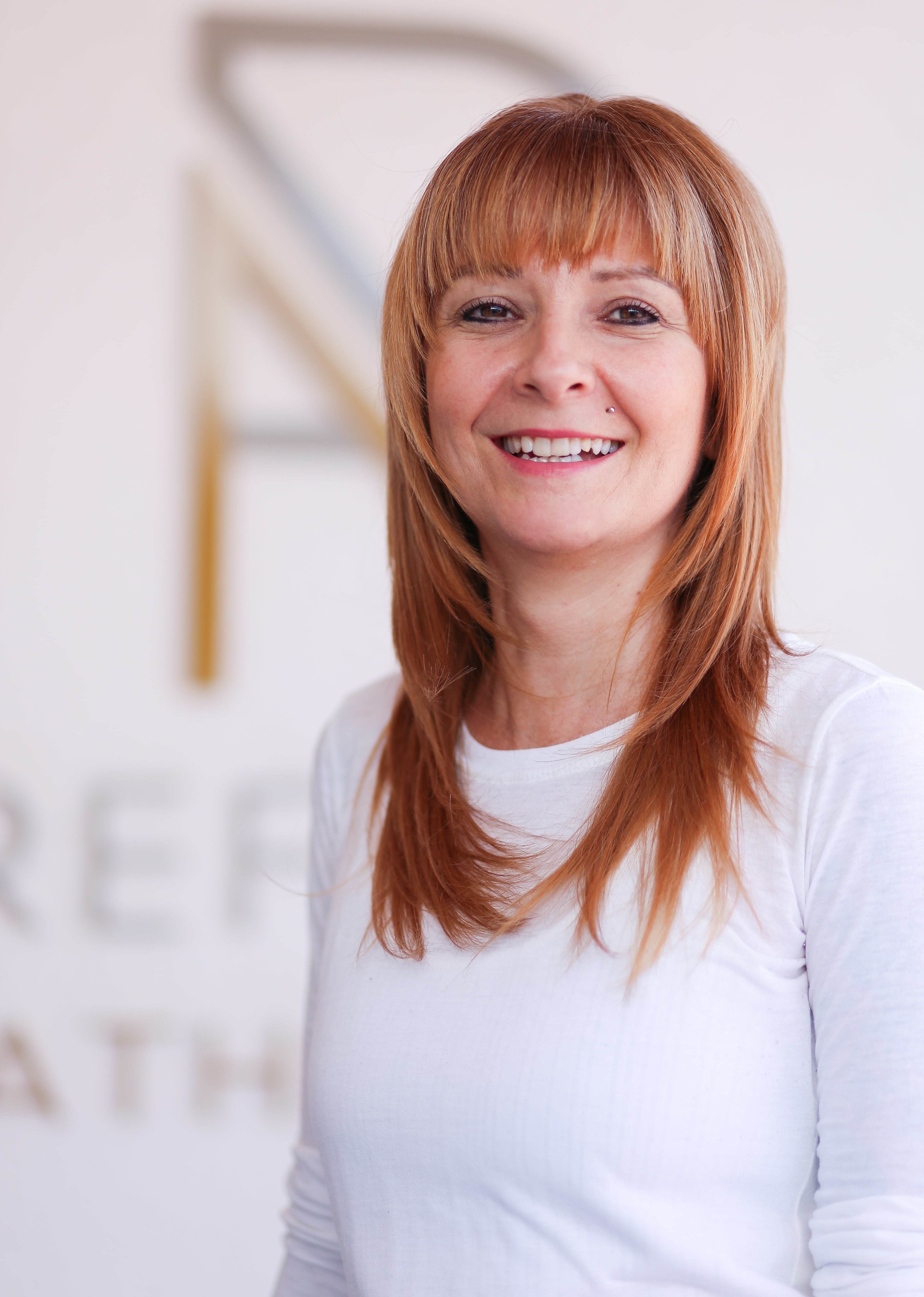 Joanne has been a devoted yoga practitioner since her early twenties and has taught internationally for over 15 years. After completing her Teacher Training in 2005 at The Downward Dog Yoga Centre in Toronto with Ron Reid and Diane Bruni, she traded the infamous Canadian winters for warmer shores of India. She spent 12 years practicing, learning and teaching at Brahmani Yoga, one of the leading yoga centres in Goa. This was a time for growth, constant learning and transformation – her love of yoga, teaching and practice evolved. In 2017 Joanne moved to Dubai and in joined the Reform team in 2019. Joanne fell in love with the Reform Method classes after having a first hand experience of its transformative strength building potential as she used it to heal a long standing hip injury. Joanne teaches both Yoga and Reform Method classes and believes they compliment each other perfectly!