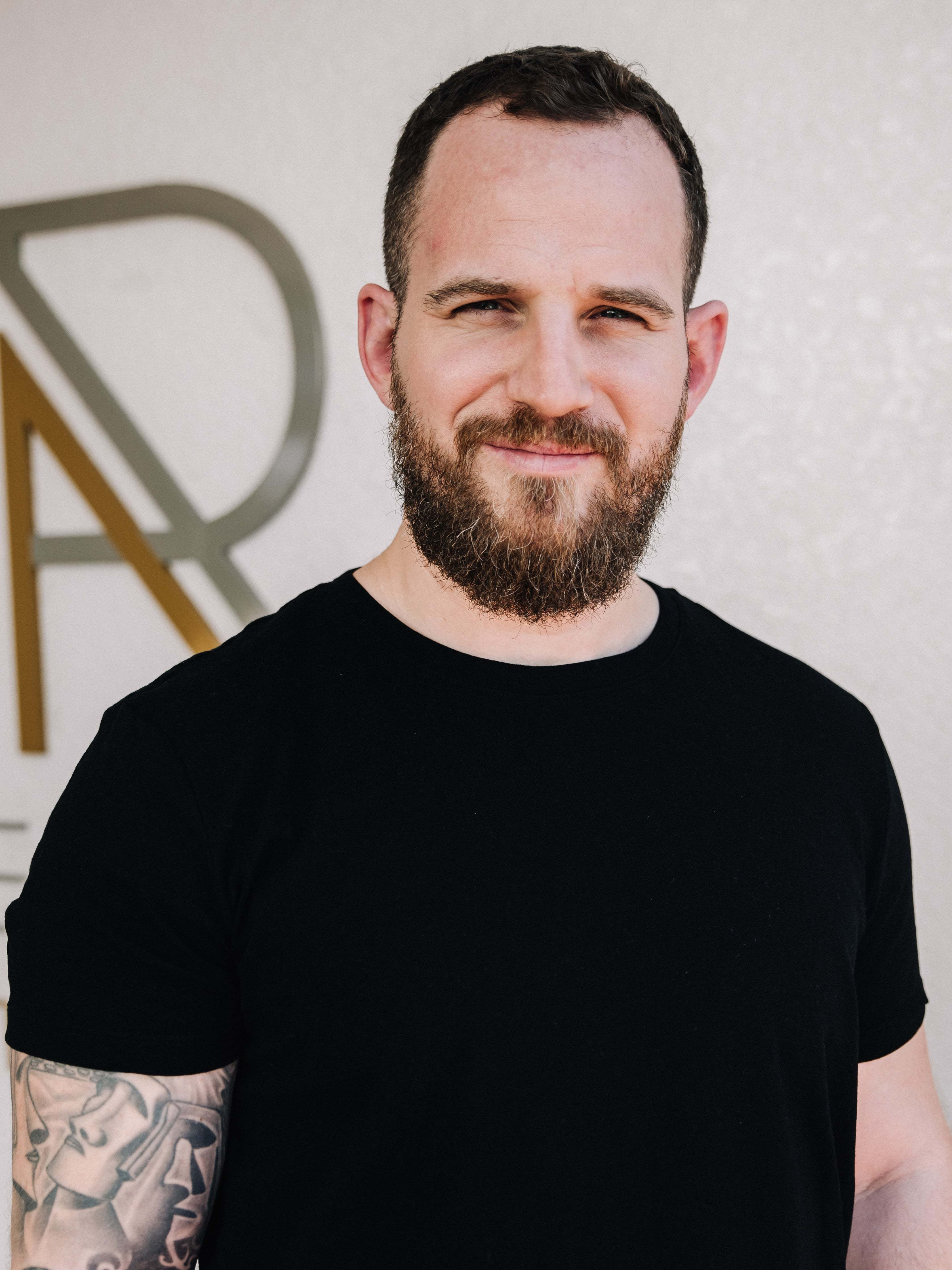 Coming from a strong sporting background in field hockey and tennis, early on, it was clear for Roberto that his professional life would be spent in the area of sports one way or another. After hanging up his competitive training boots he moved to the UK from his native area the Black Forest in Germany to pursue a career in the fitness industry. Working as a personal trainer for many high end clubs in London he developed his unique way of connecting with his clientele and helping them achieve their personal fitness goals using a multitude of strength and conditioning principles.It was in 2010 that Roberto entered the boutique fitness domain when joining Heartcore Fitness. After being introduced to the dynamic Pilates Heartcore method by Jess Schuring, the founder he immediately recognised the power of this amazing training style and the benefits it offered for a multitude of clients.Roberto spent the last 8 years with Heartcore in London where he was an integral part of the business from training his loyal client base, managing the Chelsea studio to creating the TRX programme in his early conception.After all this time spent in the “heat” of London...it was time for him and his family to look for a new and a sunnier location to continue his efforts in helping people achieve their personal fitness aspirations as well as allowing him to open a studio where he could implement his carefully crafted training style. This is where Roberto and the founders came up with and developed the idea of Reform Athletica - a very passionate approach to bringing effective group training techniques as well as quality coaching and an overall balanced wellness approach to the developing Dubai fitness scene - Having spent a big part of his career in group and personal training environments, for Roberto it is all about the meaningful connections and relationships that he forms as well as delivering an exceptional experience that keep his passion going strong.You will find him heading up the training team at Reform Athletica doing what he does best...’sharing some tough love’ !